Council on the Ageing WA

Council on the Ageing WA

Working towards an equitable, just and inclusive society in which older people can flourish.

Starting life in 1959 as the old people’s welfare council of Western Australia, the change to the Western Australian Council of the Ageing in 1968 also crystallised the founding principal of valuing the contribution and lived experience of older people and the advance the rights, needs and interests of older western Australians.  These principals and purpose shape the organisation to this day which is recognised as a peak body for Older Australians.

We joined the national confederation of COTA but remain an independent Bipartisan non-affiliated organisation.

Western Australia will be home to more than one million people aged 65 and over by 2050, a projected increase of 18% of the population at 2050 from 13% now.  A disproportionate number live in the Peel and agricultural regions and these numbers are growing.

32,000 of Western Australians are estimated to have dementia with others also suffering from long term health conditions although at 20.4% of the population over 55, this is still 9.5% less than the rest of the country.  However, the special socio-geographical challenges of delivery of health and other services in WA need to be identified and clearly dealt with in policy and planning. Cota WA has special policy advisors to government to keep this front and centre of consciousness.  We are also involved in the senior’s housing strategy and have been instrumental in the formation of many incorporated bodies dealing with health, wellbeing and housing such as:

We currently run programmes in the areas of

Elderly West Australians, while not always in paid employment, provide significant value to the community in childcare, caring for disabled relative or volunteer work.  These rates are slightly above the national average and the contribution to the economy needs to be supported, encouraged and acknowledged.

Sorry, no records were found. Please adjust your search criteria and try again. 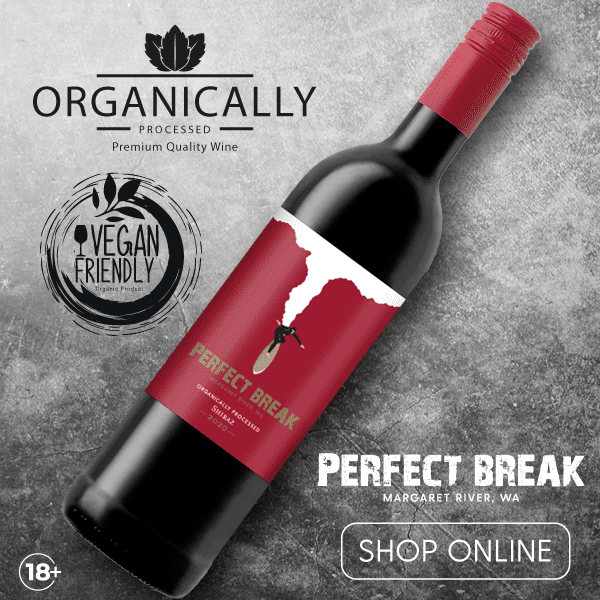