Hereditary is a white knuckle ride from beginning to end! You’ll struggle to keep yourself from screaming and jumping throughout, read more on my Hereditary film review 🙂 Enjoy the ride with an open mind!

Whilst not what I would call your traditional horror movie Hereditary does grip you from beginning to end, asking yourself where it is going with the storyline.  There are a few jump out of your seat moments but not enough for me to warrant the movie as particularly scary.  It’s certainly cringy and creepie with some great cinematography moments to keep the momentum of the story.  The movie will keep you questioning where the story is going and what is behind the creepiness and unanswered questions the movie provokes.  The plot isn’t revealed until the last 15minutes of the movie and would spoil it if I revealed much more.  Only to say I was left a little disappointed and felt disconnected and not quite bought into the ending of the movie. 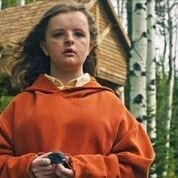 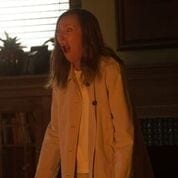 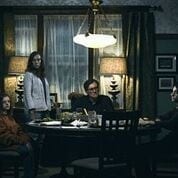 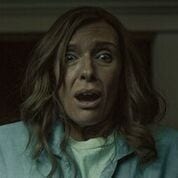 Hereditary is getting some excellent reviews saying it’s the scariest horror movie in years, but I have to disagree, it just didn’t deliver on many angles for me.

The Farmers Market on Manning