The Call of the Wild, Movie Review

Based upon the classic novel of the same title, “The Call of the Wild” is Disney’s latest offering to the big screen.

The film features a cast of computer-generated animals and live actors, including Harrison Ford as the narrator and main character John Thornton.

The story is set in time of the Klondike Gold Rush, when Buck, a domesticated overgrown dog is kidnapped from his home to be sold as a working dog out in the goldfields. Used to the good life as part of a doting family, Buck is beaten into submission by his new “owners” who sell him on to be part of a dog sledge team, delivering the mail. Buck, as the newest member of the team, has to learn his place and comes across numerous amusing obstacles. As he develops his natural pack nature he buts heads with the sledge team leader and a dogfight ends with Buck the victor and the old leader skulking off into the cold and lonely distance.

The movie follows Bucks further adventures as the sledge team is disassembled and he finds himself befriending loner and drunk Thornton.

There are some amusing parts through the movie, and children or lovers of schmaltzy dog tales will be endeared to Buck and his coming of age tale. It is a good movie to take your grandchildren to if you are looking for a suitable outing, but I wonder why the film was not released as a school holiday movie as it certainly fits that bill.

Rated PG, the film is showing in cinemas from February 20th 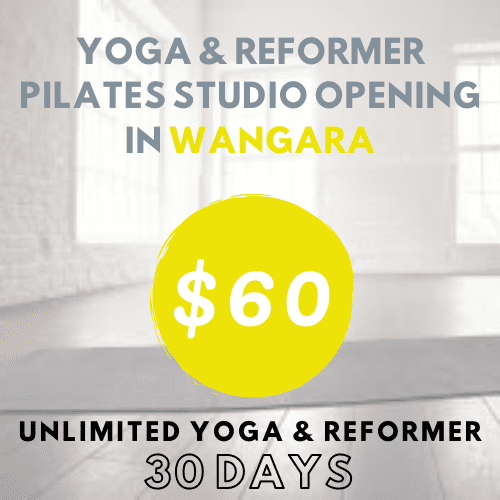 Hatha Yoga for Over 55s