Words with Wine: Dave Warner “After the Flood” Enjoy a glass of wine and while Dave and guitarist Tony Durant entertain you with music, tales of writing, and a few readings.

Dave Warner is an author, musician and screenwriter. He has written nine novels and six non-fiction books. His first novel, City of Light, won the Western Australian Premier’s Book Award for Fiction, and Before it Breaks (2015) the Ned Kelly Award for best Australian crime fiction. His novel Clear to the Horizon features the lead characters from both these books. His most recent crime novels are River of Salt and Over My Dead Body.

Dave Warner first came to national prominence with his gold album Mug’s Game, and his band Dave Warner’s from the Suburbs. In 2017 he released his tenth album, When. He has been named a Western Australian State Living Treasure and has been inducted into the WAMi Rock’n’Roll of Renown.

In the early 1980s Dave gave up a full-time music career to diversify into other areas of creative arts and Dave is now recognised as one of Australia’s foremost crime fiction authors.

A violent death by crucifixion near a remote north-west station has Detective Inspector Dan Clement and his Broome police officers disturbed and baffled. Other local incidents – the theft of explosives from a Halls Creek mine site, social justice protests at an abattoir, a break-in at a child-health care clinic – seem mundane by comparison. But as Clement starts to make troubling connections between each crime, he finds himself caught in a terrifying race. In a landmass larger than Western Europe, he must identify and protect an unknown target before it is blown to bits by an invisible enemy.

This is the sixth novel by Warner to be published by Fremantle Press, and it is the third book in the Dan Clement series.

‘Warner’s tone is laid-back and laconic, but with sentences as snappy as a nutcracker.’ Books + Publishing

‘Award-winning author Warner balances a layered plot with dry humour and colourful descriptions of places and people. The result is sophisticated crime fiction with a WA flavour.’ Sunday Times

About Words with Wine:

Enjoy a glass of wine while listening to a speaker talk about their work. This event usually features authors who will share some information about their writing process, how and why they came to write their featured prose or poetry and they may share some interesting or entertaining related trivia. This event series is designed to spotlight a blend of established and emerging authors.

Parking available outside the library, in the lower carpark off South Tce and along Sandgate St and South Tce.

In the interests of more sustainable living please BYO mug &/or water bottle. 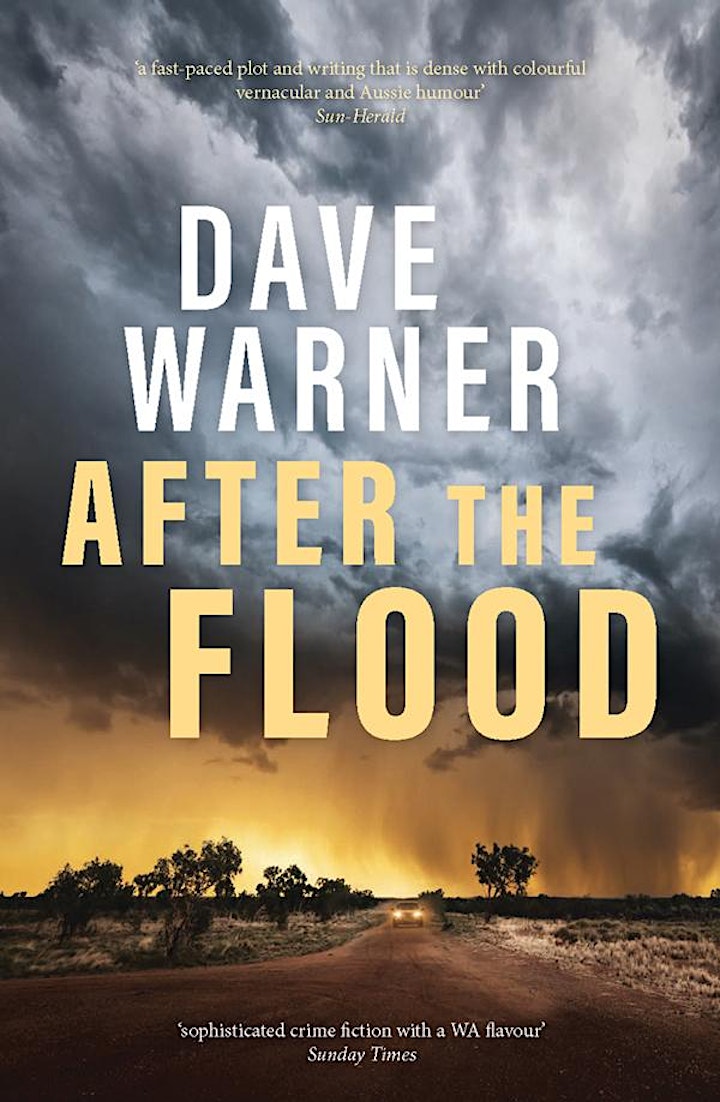 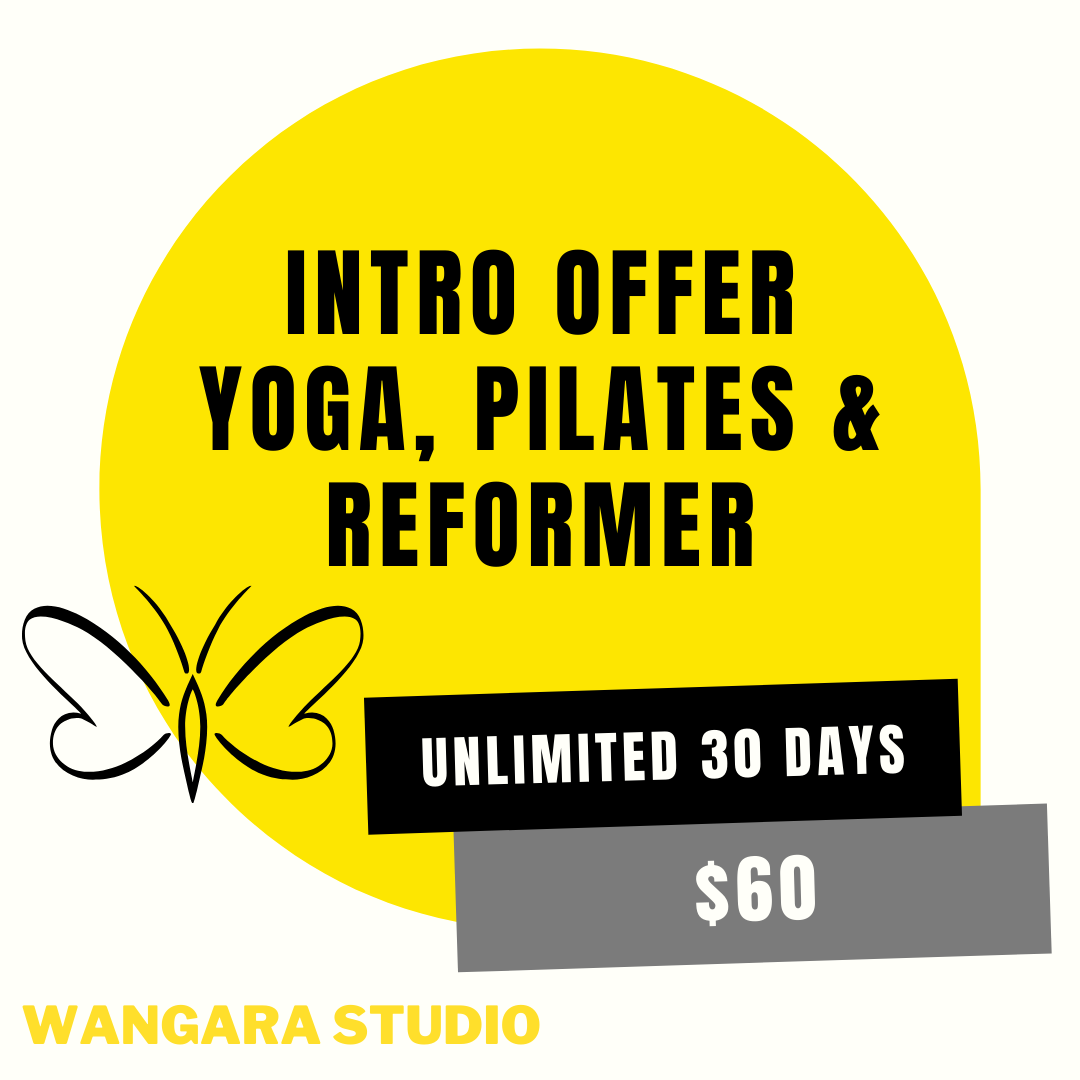