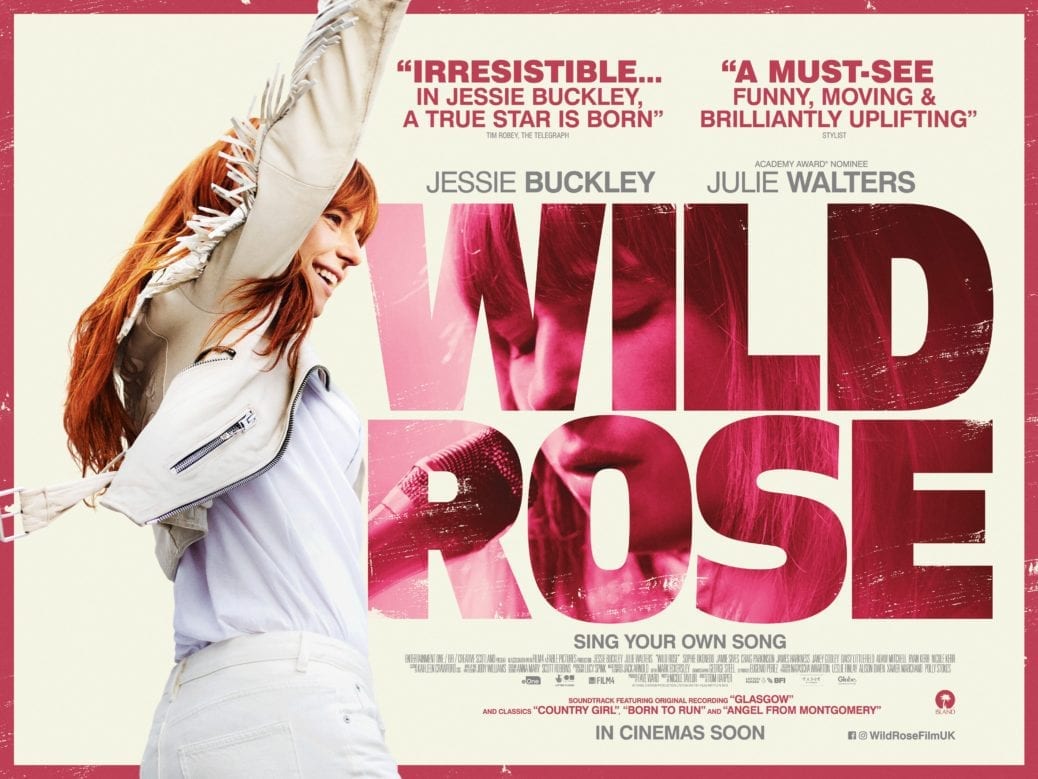 I have always been a fan of Julie Walters, and am always keen to watch anything she is involved in. Wild Rose sees her in a supporting role as the mother of Rose-Lynn a hard drinking, wild and impulsive country singer from Glasgow.

The movie starts as Rose-Lynn ( Jessie Buckley) is being released from prison after serving a year for drug-related offences. Heading for home clutching her collection of country CDs, a map of Nashville and a dream of making the big time, her first stop is for the fitting of an electronic ankle tracker.

Rather than learning from her past mistakes, Rose-Lynn charges head first into her old life; first stop is at the home of her on-off boyfriend for a quick hook up in plain sight of anyone in the surrounds of their chosen field. Her next and much more reluctant stop is at the home of her mother Marion ( Julie Walters) who has been caring for Rose-Lynn’s two children whilst she has been in prison. The tension between Rose-Lynn and her family is palpable, her daughter doesn’t even acknowledge her mother’s appearance, whilst at least her young son is so happy to see her again. Marion is determined that her daughter will get her life in order and take on her responsibilities, and so sets her up with a job as a cleaning lady for the middle-class Susannah (Sophie Okonedo). After hearing Rose-Lynn singing, the well-meaning Susannah takes it upon herself to champion the singer’s dream of going to Nashville to chase her dream.

Rose-Lynns arrival in Nashville does not go the way she planned as she discovers she is but one of many pursuing their dreams, and in a fitting finale to the film, she returns to Glasgow to her family and the responsibilities of motherhood and a smaller career of a singer/songwriter.

The acting in the film is great. Jessie Buckley is extremely believable as the loudmouth Rose-Lynn, and Julie Walters brilliant performance as the matriarchal Marion is as always outstanding. The movie will have you rooting for Rose-Lynn, despite all of her flaws, and I think that it is certainly be a movie that is worth the ticket price, and you will be glad you watched. 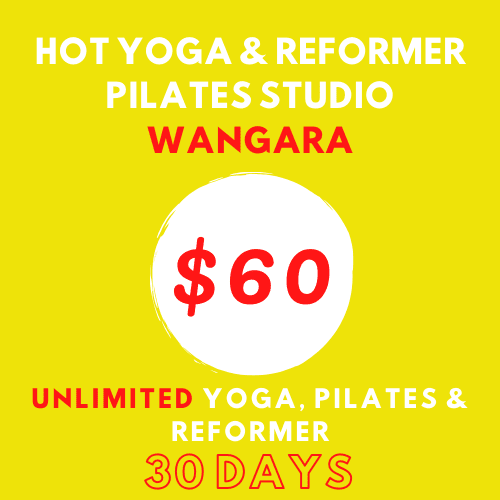 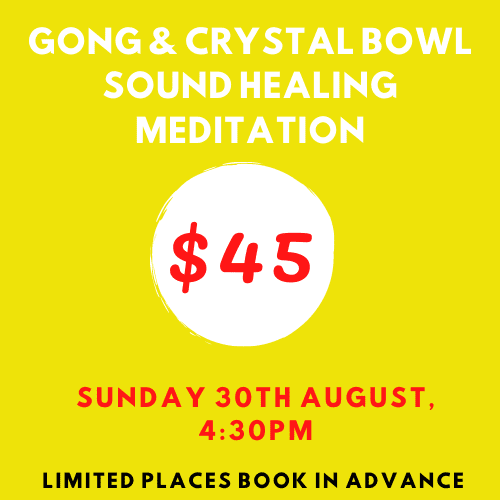