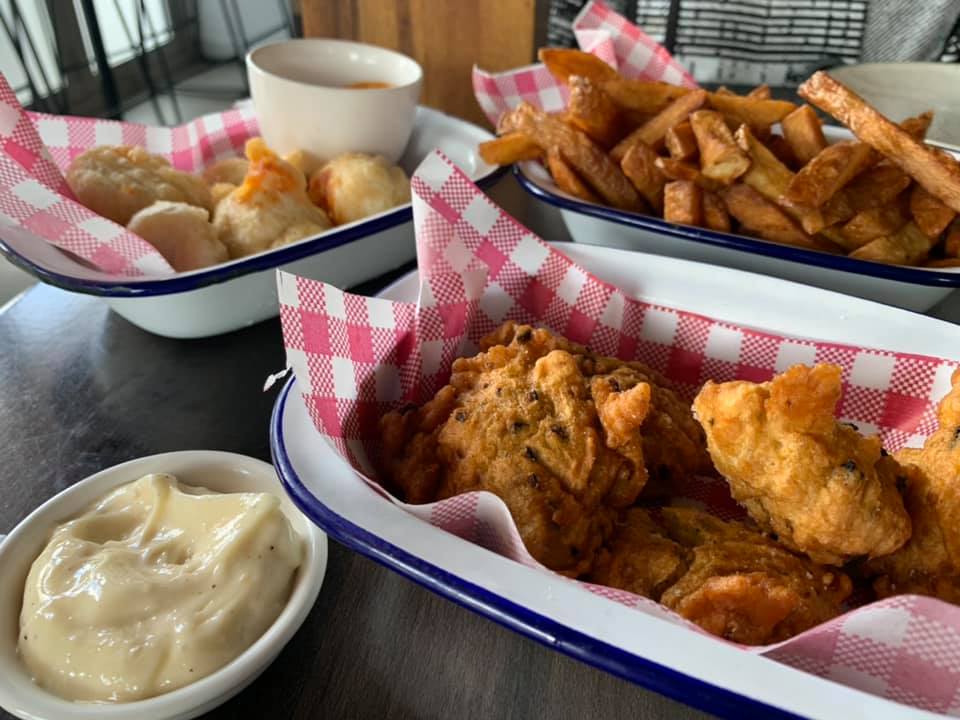 To kick off the weekend, yesterday I met up with a friend for lunch at Locale Mio in Guildford. 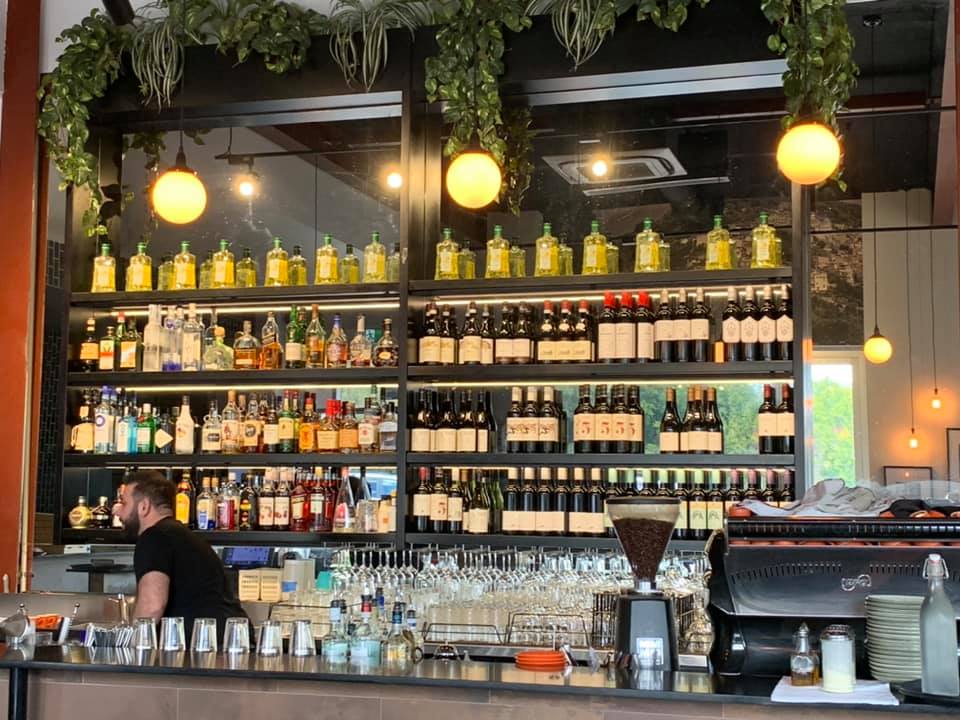 My friend chose the royal blue potato chips and the zucchini fritters. I tried the chips and they were good and my friend said that her fritters were nice. 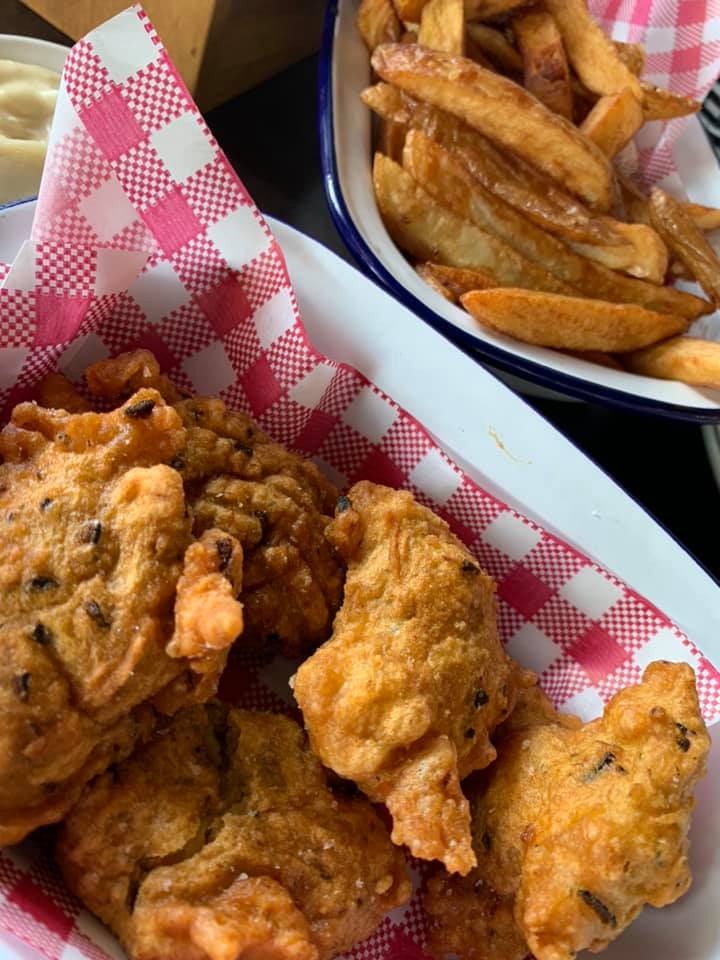 I ordered the savoury donuts (like dough balls) with nduja which were ok but more nduja inside would have made them much tastier. 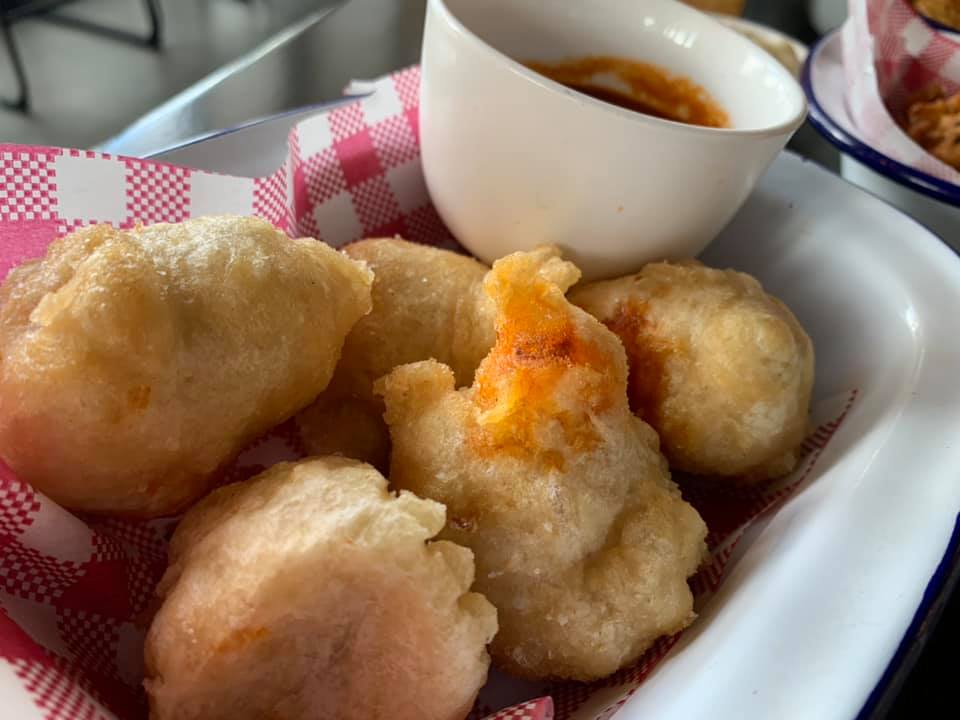 Both my dishes were served with deep and richly flavoured tomato sauces.
The baccalà croquettes were very very nice apart from the sizeable bone found inside one of them which I mentioned to the waitress when she came to take our plates.
The panacotta we had for pud had a great wibble but we thought it lacked a little flavour. 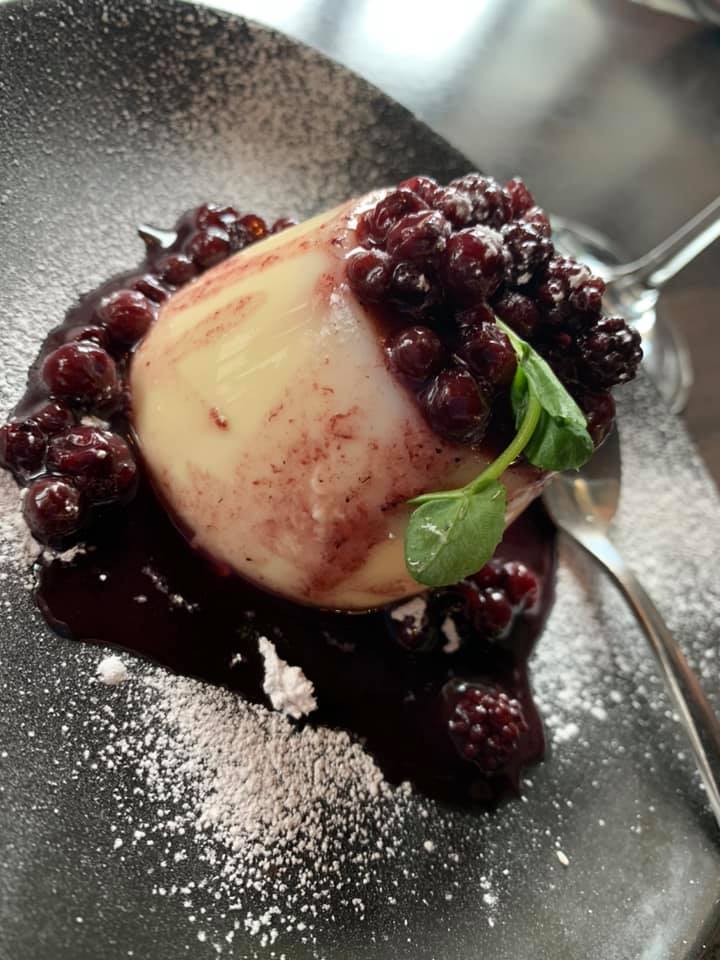 We both had a Prosecco which was lovely and a great price at just $10 for a generous glassful. 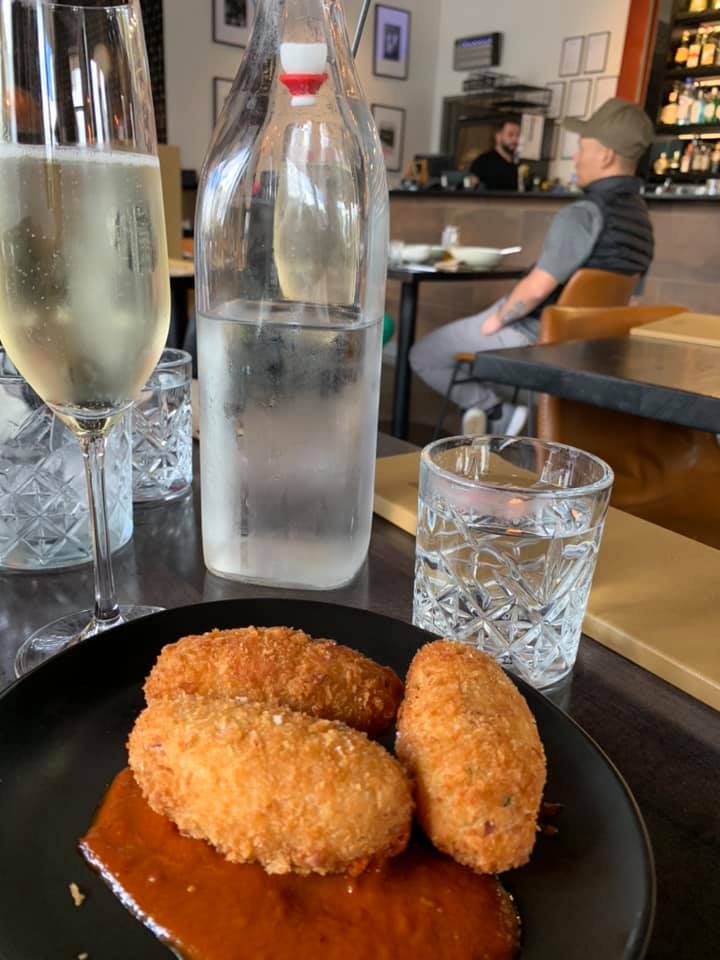 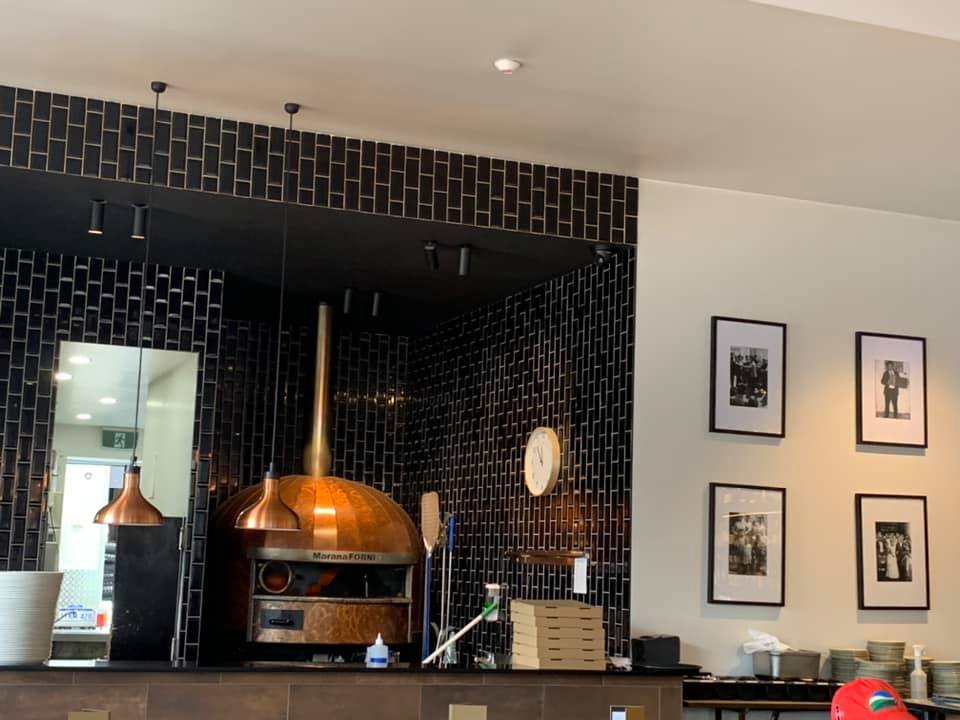 When we went to pay I noticed that the croquettes weren’t on the bill and when I mentioned it to the waiter he said they’d not charged for them as there had been a bone.
I’d not expected them to be taken off the bill as I’d eaten and enjoyed them, so this was much appreciated.
Locale Mio is located at:

(BEHIND THE GUILDFORD HOTEL, CARPARK)

Read more of our dining reviews

Find more places to visit in the Swan Valley

Jane Florence was born and bred in the North West of England but has since moved around considerably.
She loves new cultures and languages and has lived in California, Copenhagen, where she met her Scottish husband, Spain, Norway, Scotland and Indonesia.
When living in Jakarta, Jane and her family enjoyed several holidays in Perth to visit friends, and thirteen years ago decided to move with the family permanently to this beautiful country.
Since coming to Perth, Jane has worked in retail but decided that life was too short and gave it up for more time to pursue other activities.
Swimming, reading, Zumba, dog walking, travel, cooking for her family, theatre and dining out are some of her passions and she’s constantly on the lookout for new and interesting places to dine.
No plans to move again, but who knows!?

Come and Try for over 55s: Chair Yoga with Wayan (Wednesday)

Come and Try for over 55s: Chair Yoga with Wayan (January)