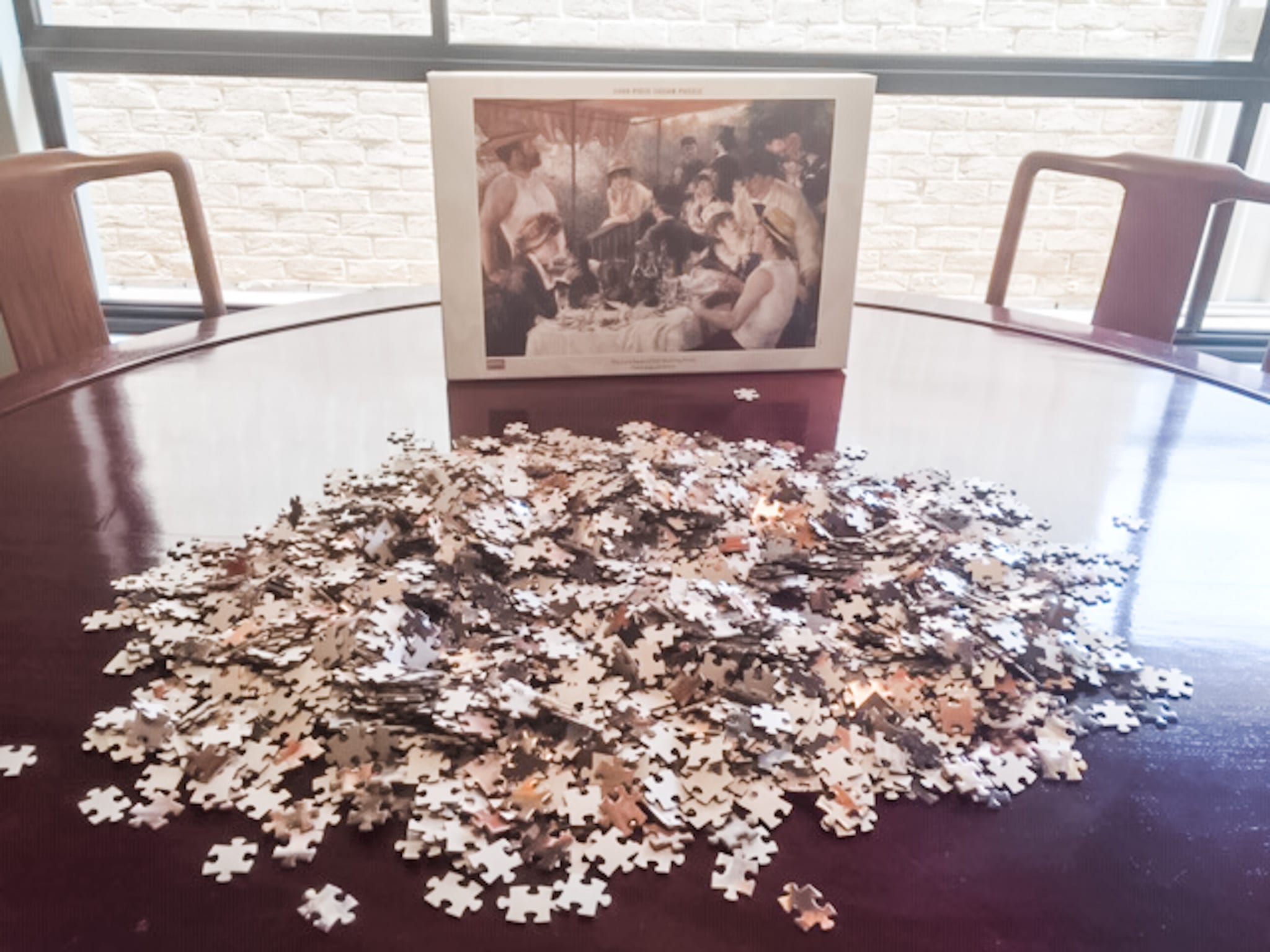 We have had several online deliveries this week – all contactless with items left at our door. The delivery guy rings the bell and makes a quick getaway while we collect the goods.

Well done Meat Lover’s Paradise, which had obviously restocked and was carrying out home deliveries. My order came through albeit with a receipt that was clearly marked Danger Zone – customer in self-isolation but you have to respect a company that is keeping its employees safe. Mondos also came up trumps. Luckily they were not large orders otherwise my small freezer would not have been able to cope.

Also Woolies excelled themselves by delivering my priority order as well as the cancelled one. Of course items that have been the centre of panic buying such as toilet rolls, tissues, sanitisers, pasta and meat were not available online from Woolworths. 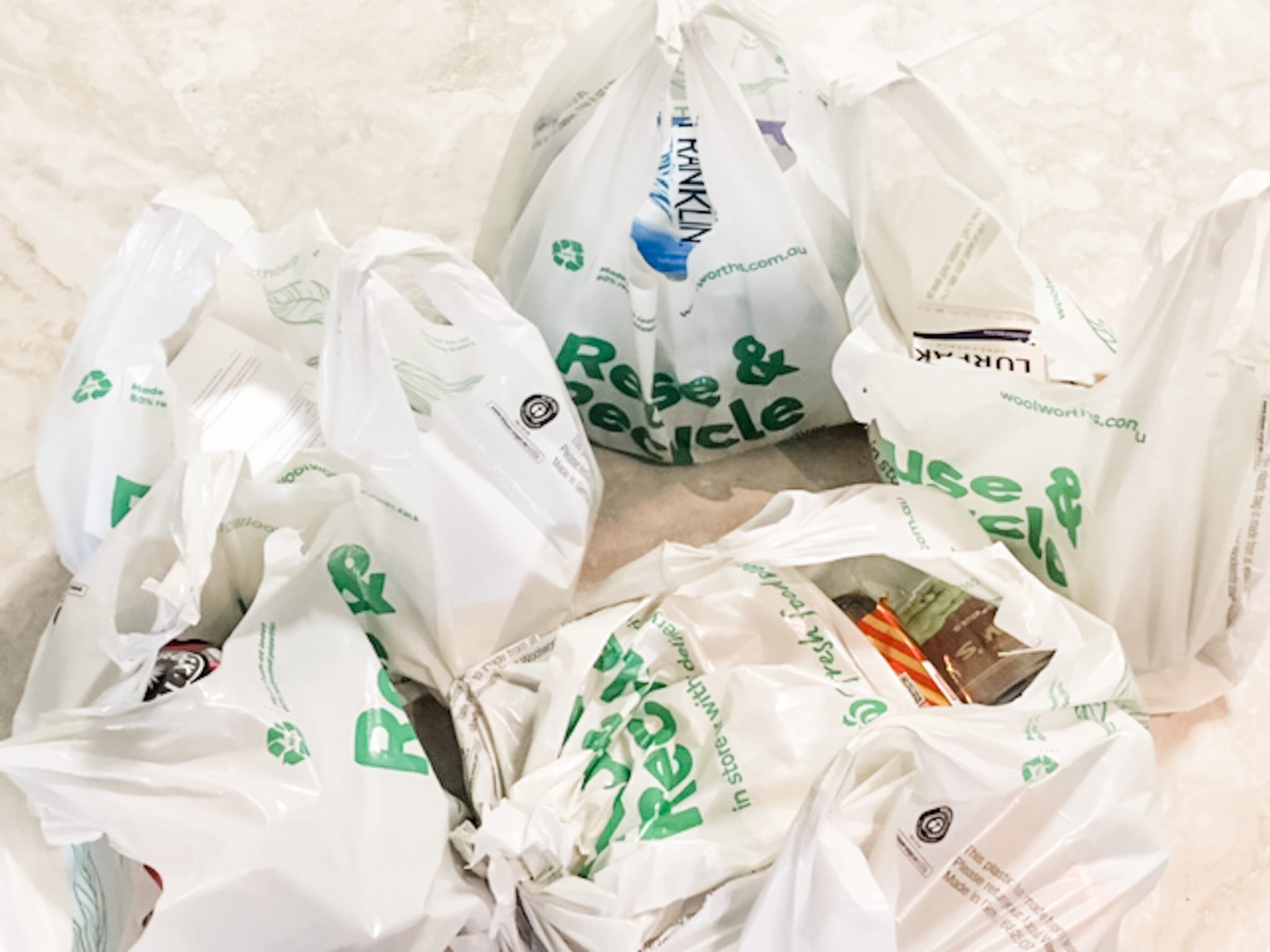 Most of my order was fruit and vegetables so I spent the day blanching and freezing – should now have enough to last until our self-isolation ends.

Meat Lovers Paradise does not have a charge for orders within the CBD or within 15kms of surrounding suburbs. Mondos delivery charge was $11. Woolworths has a sliding scale of charges – first delivery and any orders over $300 are free, orders under $100 incur a charge of $15 however picking a delivery slot between 5am and 10am lowers the charge to $10.

A few people have said that spending 14 days in isolation with their other half might be dodgy but here we are in Day 8 and my husband and I are still talking to each other! According to friends I should be at the stage of tearing my hair out, but for us the secret of self-isolation has been routine.

Yes good old routine. Several friends in isolation overseas have gone down the route of having pyjama days when they spend the day binge-watching Netflix with lots of snacks to hand and the nights enjoying a glass or three of wine. Nothing wrong with that if that’s what you like but I feel that it would be a bit of a slippery slope. We try not to have a glass of wine until the sun is at least halfway over the yardarm!

So our routine has been getting up around the same time as usual – 7:30 am, having breakfast, having a shower, getting dressed and doing the normal household tasks.

After lunch, we move onto the not so normal household tasks. For example, one day we cleaned out and reorganized the study, which included sorting and filing about six month’s worth of paperwork, taking down the books, dusting the bookshelves and putting the books back. I thought it was going a wee bit too far to put the books back in alphabetical order however…

We have also broken out the 2000 piece jigsaw but not yet started to put it together, read several books that have been gathering dust and my husband has picked up his long-neglected guitar. 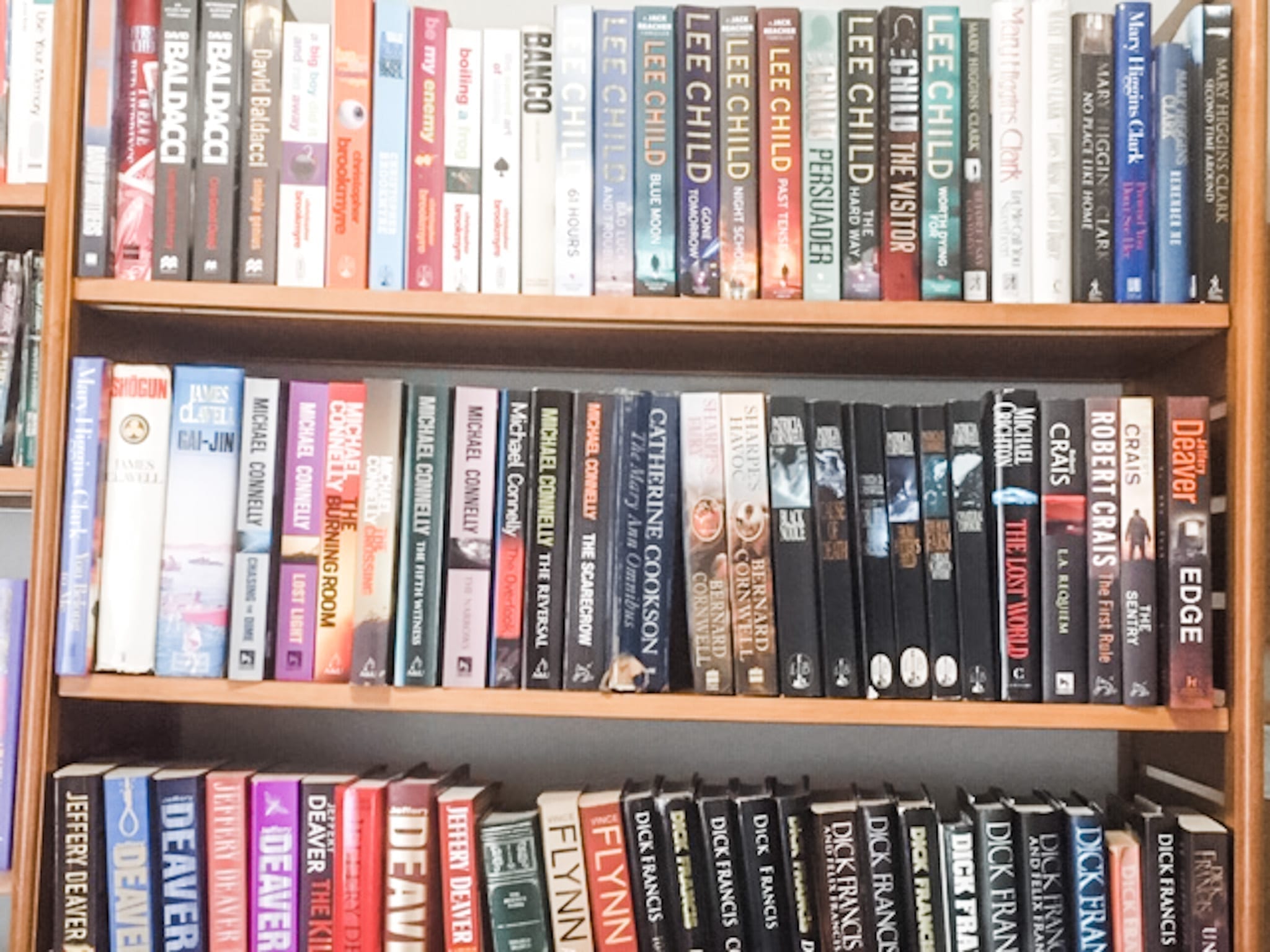 I am a bit surprised that no one has checked that we really are self-isolating. After all Border Force has a note of our address and phone numbers. I understand that in Singapore, people who go into isolation are required to send photos of where they are when requested to do so by its Border Security.

With more stringent regulations in place I hope that the rate of infection of Covid-19 slows down. Life as we know it in Australia may not return to normal for several months but in the meantime #staysafe#staywell#stayhome 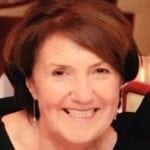 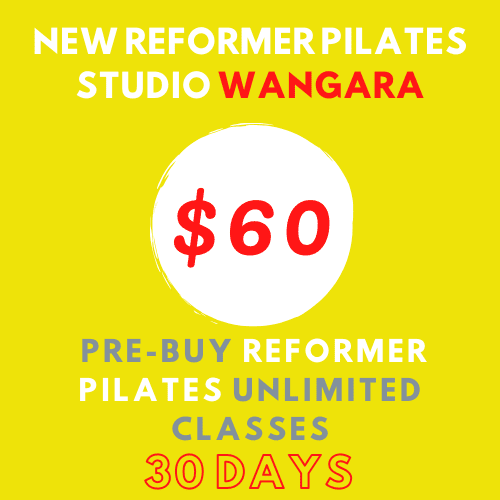