Where Can I Tour a Decommissioned Royal Navy Submarine in Australia? 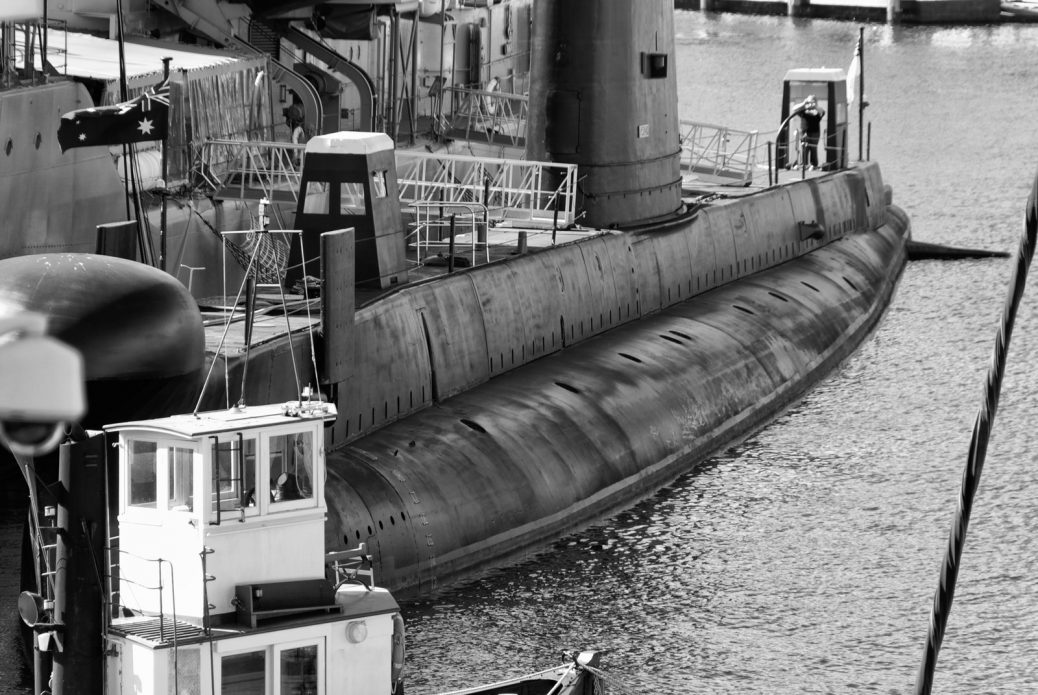 Australia has a rich naval heritage dating back to its colonial days. Nowadays, visitors can take a tour of decommissioned royal navy submarines in Sydney, Holbrook, Melbourne, and Perth. These tours are interesting not only because they offer a unique glimpse into Australia’s naval history, but also because the submarines are fascinating vessels in their own right. Only around 30 submarines remain worldwide from over 300 British and Australian submarines that operated at the time of war.

Four of the fleet, HMAS Ovens, HMAS Otama, HMAS Otway and HMAS Onslow were decommissioned in the mid-1990s to early 2000 and are now on display at Maritime Museums in Western Australia, Victoria and New South Wales.

The decommissioned royal navy submarines offer a unique and exciting opportunity for tourists and naval enthusiasts. These submarines have a long and fascinating history, and offer a glimpse into life below the surface of the ocean. Visitors will have the chance to explore these submarines and learn about their unique features. The tours are conducted by experienced guides, who provide a wealth of information about these historic vessels. Some volunteer tour guides have actually served on the submarines when they were in service.

Here are the places where you can take a tour of a decommissioned Royal Navy Submarine in Australia:

The HMAS Ovens is a decommissioned Royal Australian Navy (RAN) 89 metre long, Oberon-class submarine open for public touring at the WA Maritime Museum in Fremantle. Visitors are able to explore the cramped living quarters, torpedo room, and engine room of this former Cold War-era vessel. The Ovens is one of only four Oberon-class submarines remaining in the world, and the tour provides a unique glimpse into the inner workings of a submarine.

The tour of HMAS Ovens runs daily every half an hour between 10am – 3.30pm. The tour takes approximately 1 hour and 15 minutes to complete.

The tour includes climbing 9 metre high scaffolding stairs, steeply inclined ladders and bending through narrow hatchways. A reasonable level of fitness, freedom from significant injuries, and the ability to climb independently (without walking aids) is required.

For safety reasons, children must be over the age of six and at least 100 centimetres tall to participate on the submarine tour.

Book your tour and find out more by visiting visit.museum.wa.gov.au/maritime/submarine-hmas-ovens-tour

HMAS Onslow is a decommissioned Royal Australian Navy (RAN) Oberon-class submarine that has been moored at Sydney’s Sea Museum since 1999. HMAS Onslow played a significant role in both World Wars and the Cold War, making her a powerful piece of Australian naval history.

The submarine is open for public tours at the Sea Museum in Sydney, Australia. The museum is home to the largest collection of Australian naval vessels in the world. Visitors can explore Onslow’s torpedo room, engine room, mess deck and control room. You can even check out the attractions of Sydney’s CBD through its periscope! The tour price also includes a visit to the museum’s exhibit hall, which houses displays on naval history and maritime archaeology.

You can tour HMAS Onslow at your own leisure with the last boarding of the day at 3.10pm. Children must be taller than 90cm to go onboard the vessel.

Find out more by visiting www.sea.museum/whats-on/our-fleet/submarine-hmas-onslow

HMAS Otway is a Collins-class submarine that has been in service with the Royal Australian Navy since 1995. The submarine is open to the public at the Holbrook Submarine Museum, which is located in Holbrook, New South Wales. Visitors can enter the main passage of HMAS Otway and sit in the officer’s wardroom and learn about its history and operations. You can also look through the periscope and see 360 degree views of Holbrook. The museum also features exhibits on submarines in general and the Collins-class submarines in particular.

To find out more visit holbrooksubmarinemuseum.com.au

HMAS Otama was commissioned into the Royal Australian Navy in 1967 and served until it was decommissioned in 2000. During its time in service, the Otama participated in numerous operations.

Unfortunately, you are not able to tour inside HMAS Otama but you are able to view the submarine from the beach.

The Victorian Maritime Museum is run by volunteers who are members of the Western Port Oberon Association (WPOA). The museum is open from 10am to 3pm on both Saturday and Sunday.

Find out more by visiting maritimecentre.com.au

Jennie McNichol is the Co-Founder and Editor of Seniorocity and Buggybuddys. She lives north of Perth with her husband, 2 children, 2 Ragdoll Cats and 1 Maine Coon By The River by Jenni Vecca 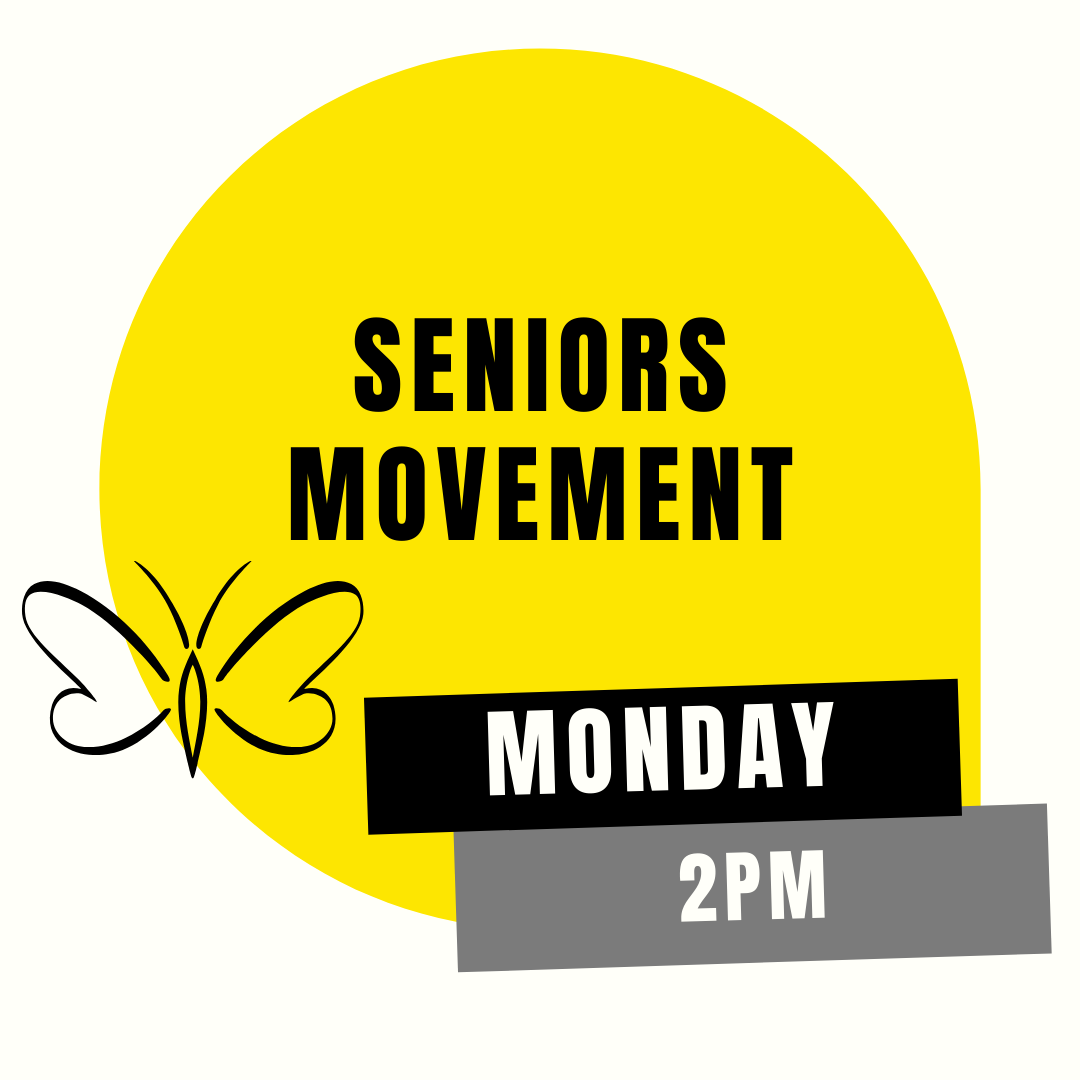